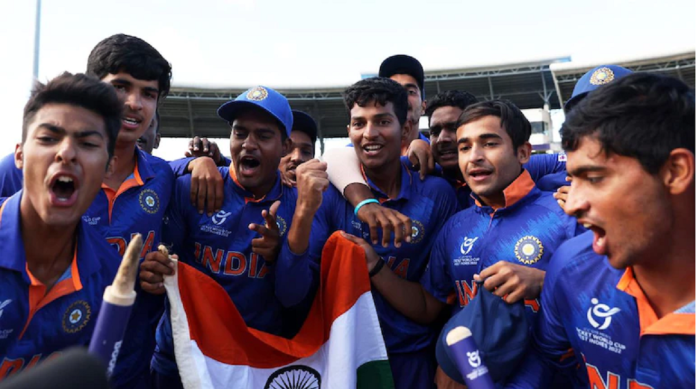 The MS Dhoni-esque win- In a low-scoring final, the India U-19 team showed exemplary courage and held their nerve, beating England by four wickets and winning the World Cup for the fifth time. After winning the toss and batting first, England struggled right from the get-go, losing wickets at regular intervals due to some brilliant bowling by the Indians. James Rew and James Sales then put on a partnership and ensured England reached 189. In reply, India started shakily too, but held their nerve in the crunch situations, and took home the World Cup.

Here are a few talking points about the game

1. India U-19 pacers dominate the match

When England decided to bat first, they must have had in their minds to be wary of the variety of spin bowling options on the Indian side. Little did they know that it was the pace bowling duo of Raj Bawa and Ravi Kumar who wreaked havoc on them. Both the seamers took full advantage of the windy conditions, bowling the right lengths and not giving the English batsmen an inch. They shared 9 out of the 10 wickets which goes to show how dominant they were.

2. Middle-order stability was the key to winning this game

Prior to this, the middle order was India was hardly tested. The opening pair of Angkrish and Harnoor were excellent with their partnerships and were the catalysts for the high scores that they posted. But on the final, it was the middle order that led the way by setting the foundation for a perfect run chase. The likes of Rasheed, Dhull, Nishant Siddhu and Raj Bawa all spent time in the middle to ensure that the target was achieved with minimum hassle 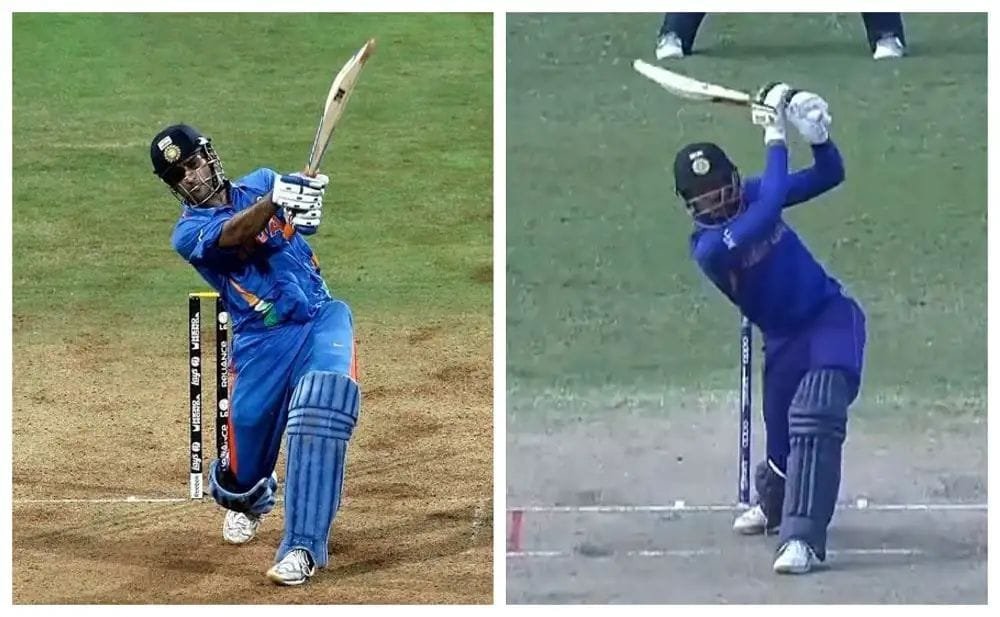 3. The future is bright for this India U-19 team

Once again, the Indian conveyor belt of producing fine talent continues. With the likes of Yash Dhull, Shaikh Rasheed, Ravi Kumar, Dinesh Bana, and so on, Indian cricket is in good hands for years to come. The performances in the tournament have also opened doors for the IPL, with multiple teams definitely sitting up and taking notice. It is only a matter of time before we go on to see some of these boys in the senior team

4. England fought hard but in the end, it just didn’t work out for them

The fight-back from this English team was spectacular at times and they tried to get back into the game. However, it was just not meant to be for them and they ended up on the losing side. This match was still a great spectacle that the fans would have enjoyed watching, as it really was a game that could have gone either side.

Though India, the favourites to win this game came out on top once again, England was not too far off behind them. A few more runs and the situation could have been way more different and difficult for the India U-19 side. However, their bowling had done their bit and the batting further followed suit and got the job done to lift yet another title!!