IPL 2022 Predictions: CSK Vs GT, Betting Odds; Where To Watch?

In a tournament where each game is a battle on its own, we come across a dead rubber, as the Gujarat Titans take on the Chennai Super Kings, in a fixture that sees both teams’ fates already sealed. While Gujarat is already in the playoffs. With Chennai out of it, it won’t be a surprise to be both the teams bringing out the bench players and giving them a run in the rest of the matches.

This has all the makings of a glorified friendly, with nothing much to expect from this game. With a lot of promising young talent on either side, it will be interesting to see which one of those gets the nod to play in today’s game.

Finally, the hope of the playoffs has been dashed, with defeat at the hand of the Mumbai Indians. In a game that was a must-win for the men in yellow, they were horrendous from the beginning, and while Conway’s dismissal was poor luck, the rest of the batters have absolutely no excuse to get out the way they did. They have been absolutely poor for the majority of the season, and they will have ample time to go back to the drawing board and pick apart their season. For now, it is an opportunity to hit the reset button, give some of the young guns a chance in this game, and see how they perform. 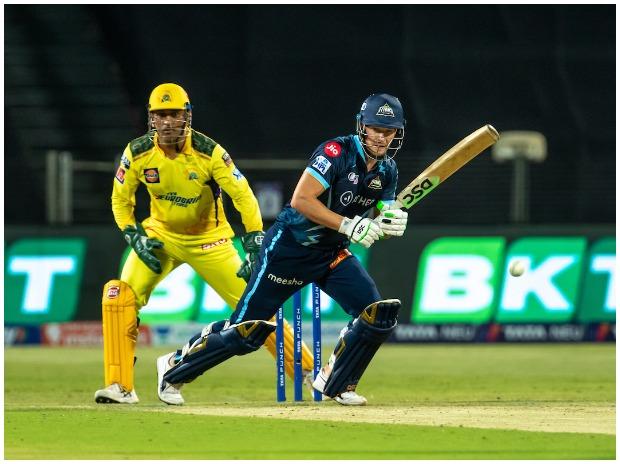 The newcomers have taken the IPL by storm, and have become the first team to secure their passage into the playoffs. They did with minimal fuss, dispatching Lucknow with disdainful ease. They did have a wobble with the bat. But their bowling was too strong to handle, causing all sorts of trouble for the Lucknow batters. With a playoff spot sealed, the Titans will now look to rest their key players to keep them in shape for the battles ahead and would like to give the bench a try this game.

This is the second meeting between the two sides, with Gujarat emerging victorious in the first meeting.

This is virtually a dead rubber for both sides, with the fortunes of both teams sealed, so expect the second-string side on both ends, but it is still the Gujarat Titans who will be the favourites in this game. 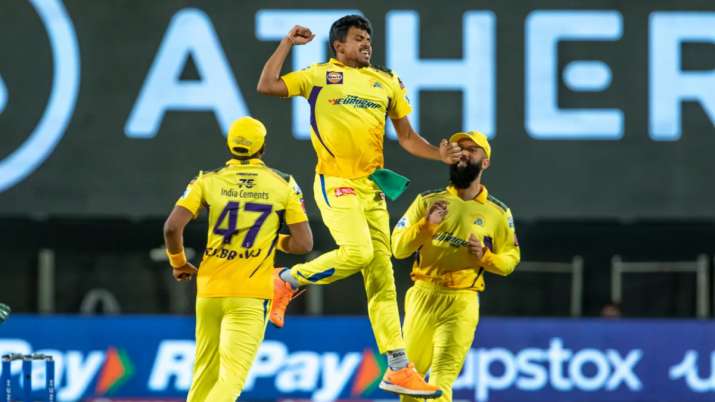 The Ipl 2022 table-toppers will be the favourites to win this game. It will be quite difficult for the Chennai Super Kings to win this match. Especially, after the performance that they put up against the Mumbai Indians. It was really bad. They couldn’t even reach 100 batting first. They were bowled out for 98, their lowest score of the current campaign.

With that being said, it will be interesting to see how things develop in the days to come. Injuries and fatigue could play some part in the team selection too. The temperature in Mumbai is just soaring at present. It will surely be a factor too, till the group stages are done.