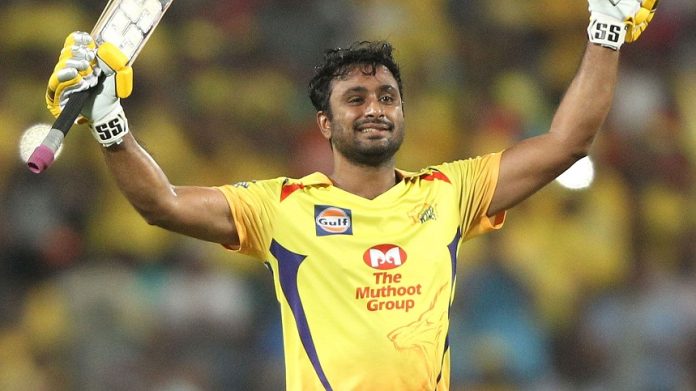 Chennai Super Kings finally suffered a defeat after five wins in a row in the Indian Premier League. It was another classic between the two giants of the tournament at the Arun Jetly Stadium in Delhi. In chasing in favourable conditions, Mumbai Indians captain won the toss and chose to field first. Despite losing Rituraj Gaikwad early, CSK got off to a flying start courtesy of Moeen Ali and Faf Du Plessis. Both got quickfire half-centuries. Keiron Pollard took two quick wickets to put a small halt in the CSK innings before the Ambati Rayudu show. The 35-year-old smashed the ball all over the park and made a blistering 27 ball 72 to help CSK post a mammoth total of 218 after 20 overs.

The former India middle-order batsman played one of his best innings in his T20 career and that too against his former side. But the highlighted part of his innings was when he launched a Trent Boult delivery to a big six over offside and it landed to smash the fridge glass in the boundary. Former India opener Virender Sehwag was quick to react on Twitter about Rayudu’s blistering knock saying Rayudu was hitting on 3D mode. 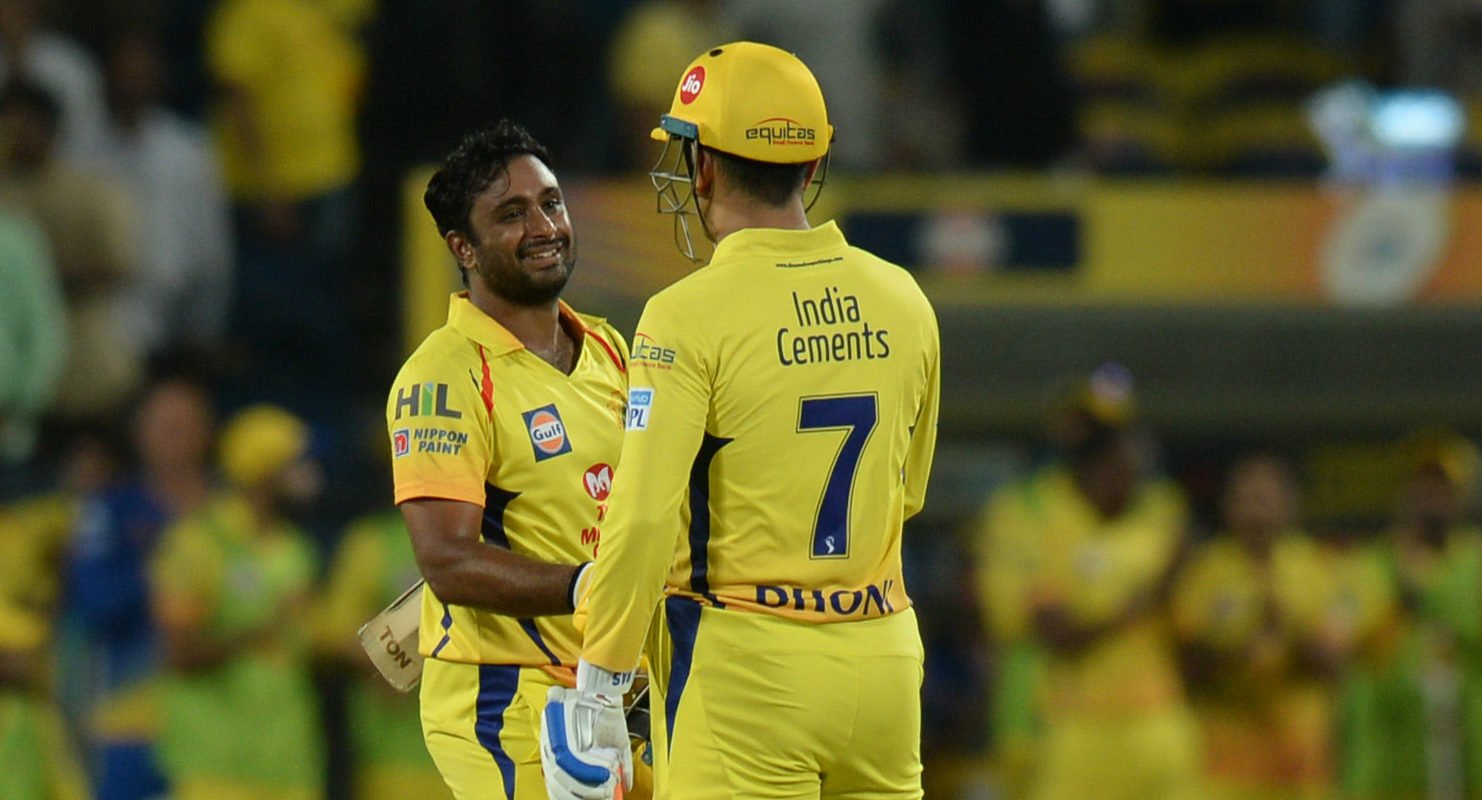 “72 of 27. Sab ulta hai in 3D mode. The 3D glasses he ordered worked like how. Absolutely brilliant hitting from Rayudu. Chennai Romba Nalla this season. #CSKvMI,” Sehwag said in his Tweet on Saturday.

Rayudu was dropped from the India side in the 2019 ICC cricket world cup when the BCCI opted for Vijay Shankar over him because of his all-round abilities. Rayudu’s tweet went viral at that time.

“Just Ordered a new set of 3d glasses to watch the World Cup,” Rayudu had Tweeted when he was snubbed from the 2019 World Cup squad. This was prior to the England and Wales spectacle.

What Skipper MS Dhoni Said About The Overall Performance Of His Team?

CSK skipper MS Dhoni did not criticize his bowlers on the day and defended them saying the pitch was easy to bat. The iconic captain also says that the results would have been different if their fielding was good.

“It was a brilliant wicket. The difference was the execution of the plans. Not going to be too tough on bowlers. We dropped some catches at crucial intervals. The bowlers need to learn from this. The wicket was easy to hit. In a tournament like this, you will win and lose a few close games. When you are under the pump, you learn a lot. Irrespective of where we are in the points table, we take one game at a time. We never focus on where we are standing at the table. That’s been our best principle along the way.” 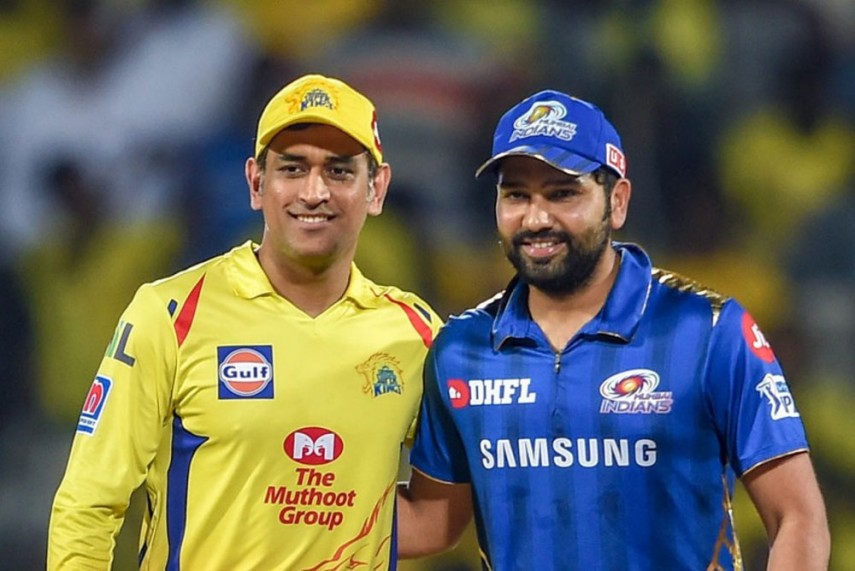 Rohit Sharma Makes A Remark After The Game As Well

Rohit Sharma was full of excitements after winning a thriller where over 400 runs were scored by both sides. He praises especially their West Indian all-rounder Kairon Pollard who made an outstanding knock of 87 not out of just 34 balls. He further called it one of the best games he was part of.

It was a brilliant performance by Kieron Pollard. Clearly over-shadowed the performance by Ambati Rayudu, who ended up on the losing side. Not the best day for the bowlers. However, the batsmen will surely not forget this game.