Indian skipper and still RCB captain Virat Kohli is set to leave his role as both soon. However, King Kohli, as he is known fondly, is still an inspiration to many. He has made a name for himself in the cricketing world and has broken a lot of records over the years. The star batsman has been on top of the batting mountain and has always been a talk of the town.

Keeping that in mind, a lot of individuals look up to him and the way he has handled his career so far. Even the cricket fans love him despite his critics. Now, it seems that there are some actors that want to take his love, a step ahead.

Which Star Wants To Do The Biopic Of Virat Kohli And His Comments On The Same?

Telugu actor Akhil Akkineni recently started to promote his upcoming release Most Eligible Bachelor. The 27-year-old hero made his debut in Tollywood six years ago. He is yet to score a hit so far. The Hello actor is now confident that this will be his career’s first and biggest hit. 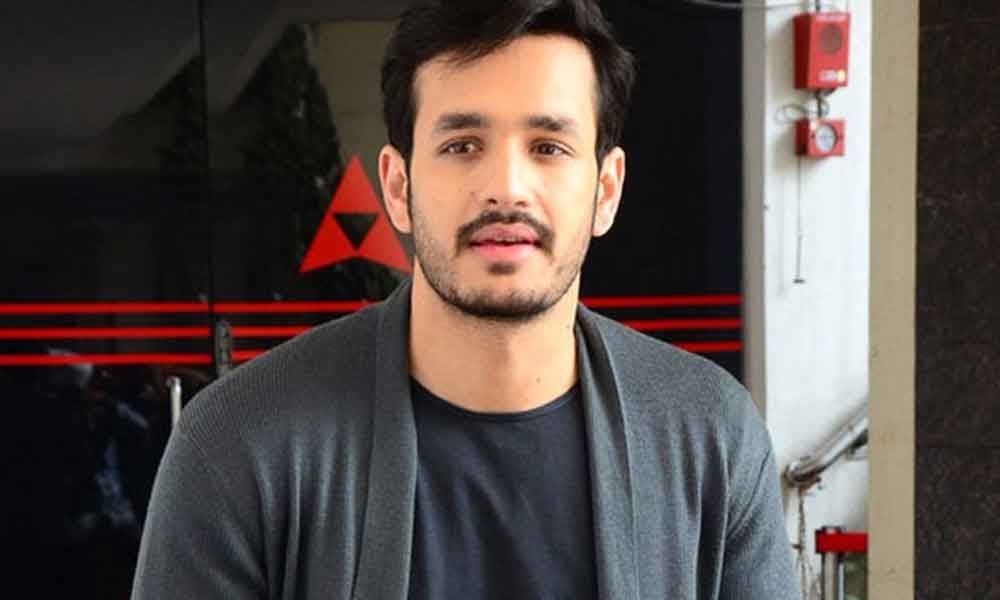 While promoting the movie, he opened up on the topic of biopics. In conversation with Pinkvilla, the actor opened up about doing a Virat Kohli biopic.

Akhil Akkineni is an in-your-face sports enthusiast. He is a cricket fan and loves to play the game. The star showcased his abilities during the Celebrity Cricket League. “Am hanging tight for the right content in a sports setting. Content that will persuade everybody that I am an athlete.”

Akhil finally opened up around one dream subject that he might want to be a part of. It is Virat Kohli’s biopic. He further went on to add, “Virat Kohli’s life is loaded with energy, fire, and commitment. He impacted me in a ton of ways. A story on him sometime would be incredible.”

What Next For King Kohli After The IPL 2021 Disappointment And The T20 World Cup Coming Up?

After the Royal Challengers Bangalore were knocked out of the IPL 2021 tournament, Virat Kohli and co. will now be focused on the T20 World Cup. This will be the final competition for the skipper in the shortest format of international cricket. He will want to leave on a high.

Though the top-order batsman will want to continue to play, his days as a captain are numbered. He will continue to lead the Test team. However, he will want to relax in the other formats of the game. His aim will be to focus on his own batting. Virat Kohli clearly mentioned that he wants to contribute more to the team.

That is the reason why he wants to hang up his captaincy boots. His aim is to focus on improving his form and score runs. In order to do so, the skipper’s role is quite distracting. Virat Kohli also wants to have more personal time to spend with his family. In order to do so, he needs to give up leading Team India in all three formats of the game and reduce it to just one.