However, they have won the second match against FC Goa with a margin of 1-0. After this win against SC East Bengal, Mumbai City FC have levelled their points with ATK Mohun Bagan in the league table. On the other hand, SC East Bengal has stayed at the bottom of the table after this defeat. Here are the talking points of the match:

1. Danny Fox’s Injury In The First Half:

The defensive unit of SC East Bengal is totally dependent on Danny Fox. He is the leader in the three-man defence. The Indian players are not used to with this formation. Scott Neville is not a natural centre back. That’s why there have been several defensive lapses throughout the whole match. Danny Fox has picked up the injury at the 2nd minute of the match. Lack of leadership in the defence will certainly be the main cause of SC East Bengal’s downfall in this season. 2. Lack Of Quality Of The Indian Players:

The Indian squad of SC East Bengal will certainly be a concern for Robbie Fowler. The experienced Indian players like Bikash Jairu, Eugenson Lyngdoh and CK Vineeth are not match-fit yet. Gurtej Singh has also not been kept in the squad in the first two matches. The British head coach Robbie Fowler is keeping his faith in young Indian players like Mohammed Irshad, Surchandra Singh and Luwang. The time might have come for the coach to change his plan.

Robbie Fowler has shown his disappointment at the post-match conference. According to him, some Indian players have not been coached in a proper manner previously. He will try to improve the level of the Indian players in this tournament. However, he has not been optimistic with the players in the squad. It can be a worrying sign for SC East Bengal as they will still have to play 20 games in this season.

Sergio Lobera has been quite a successful coach in the history of Indian Super League. He has made FC Goa the topper after the end of the league stage in the previous season. However, there have been several problems between the management of FC Goa and Sergio Lobera has joined Mumbai City FC as the head coach. He has taken the players of his choice at Mumbai City FC. As a result of it, Mumbai City FC is looking quite settled at this moment. 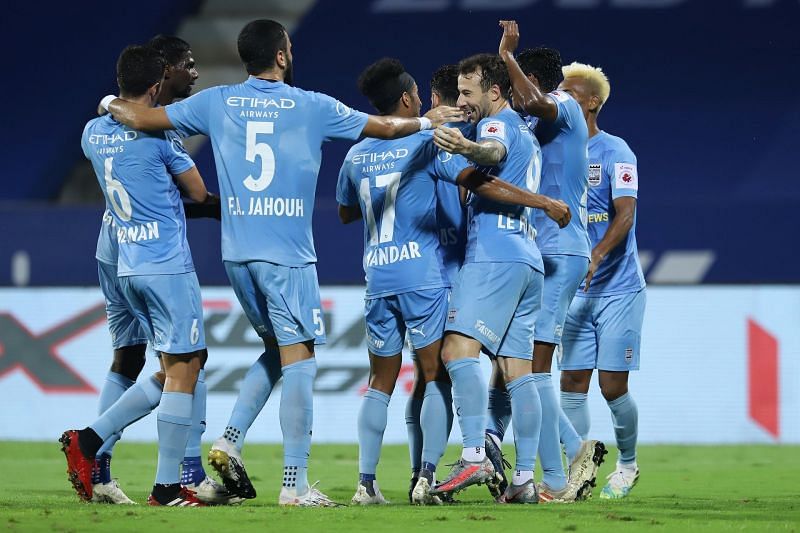 Mumbai City FC is certainly one of the title contenders this season along with ATK Mohun Bagan. They have shown enough promises in the first three matches to keep the other teams in pressure at the early stage of the tournament.