Indian Super League leaders Mumbai City FC hosted the fourth-placed Hyderabad FC in the battle of the top four. It was one of the matches which could turn the table upside down. Hyderabad FC had their chance to close the door of the three-points gap between themselves and FC Goa.

Mumbai City FC was sitting comfortably with a subtle lead to second-placed ATK Mohun Bagan and could extend it easily to become out of reach. It was an unfruitful result for both the teams as the fixture ended with a goalless draw at the Bambolin Stadium in Goa.

Manuel Marquez’s men came into the match with a 2-4 win over NorthEast United and had a good tempo set in the opening minutes of the match. They maintained a 4-4-2 formation with Aridane and Chianese being the attacking partners. The Nizams were clinical with their approach as they posed a danger to Mumbai with every attack. They lodged eight shots out of which six were on the target. It was all due to Mumbai City goalie Amrinder Singh that the side could manage a clean sheet at the end of the day. 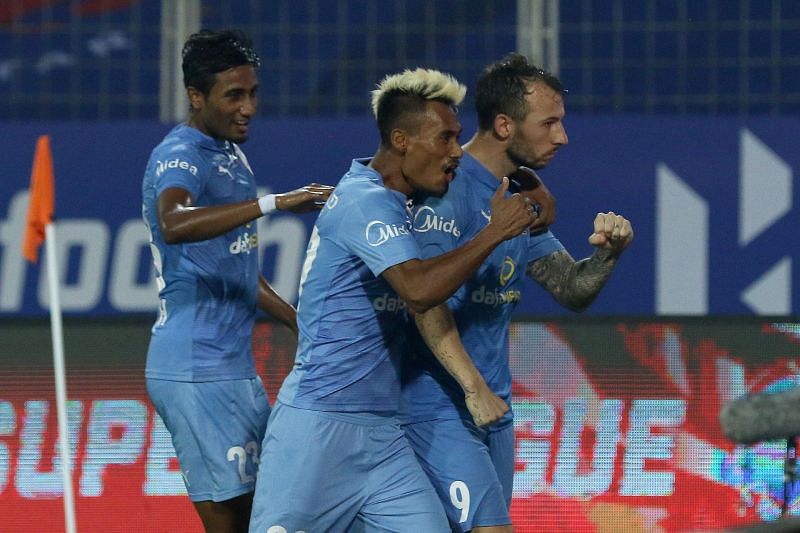 A win is a win after all for Mumbai City FC; they all count

Lobera’s squad was not in a good form at all despite maintaining a majority of the possession. City aced the pass accuracy with 79% but could not do the same for their shots. The Mumbai-based outfit followed a 4-2-3-1 formation to counter Hyderabad’s possession game which worked tactically crowding the midfield. However, only three out of 11 shots could make it on the target for Mumbai which is quite shocking. The team had defeated ATK Mohun Bagan in their last outing in the league and looked the stronger side on paper. MCFC had more head-to-head wins over the Nizams as well whereas the latter could not bag a win.

Hyderabad FC was unlucky to succumb to a draw with the ample of golden chances. Mumbai’s initial stance was according to the plan controlling the tempo of the game with Bipin Singh all-steady to net the opener only to be denied by Ashish Rai’s last-ditch tackle. Colaco made the first threatening attempt for the South-Indian outfit but Amrinder held his ground to equal with a save. Just three minutes later, Chianese was clear off the defender with M.Yasir playing a clever ball. The Mumbai City FC shot-stopper was the winner during the one-on-one duel. 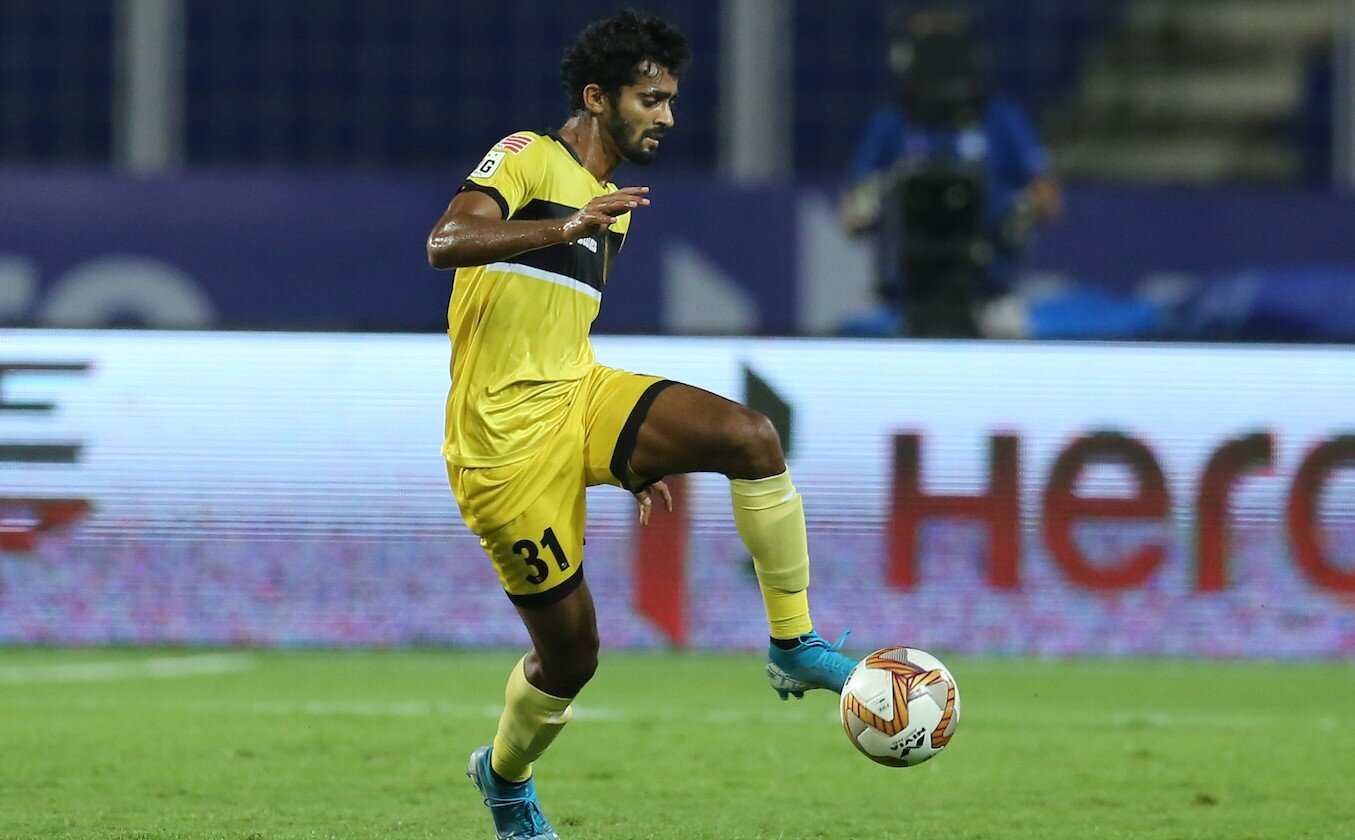 One of the greatest chances squandered was when Amrinder Singh misplaced the ball onto Colaco’s feet who went for a long ranger. The shot was off-target and Marquez was in despair to see such an opportunity wasted. Akash Mishra was doing the same job for Hyderabad FC as Amrinder did for Mumbai. The defender fended off most of the attacks holding his position with discipline and poise.

He had marked Le Fondre with precision such that the striker could get only a couple of chances to shot. Mishra also contributed to the attack with long balls from the flanks. Sergio Lobera’s Mumbai should improve to hold their lead otherwise they will tumble down the order if they repeat similar performances. Hyderabad FC could have put more effort into holding on to the ball to make most of the plays.