ISL Final- ATK will face Chennaiyin FC on Saturday in the Final of Indian Super League. The match is going to place at Fatorda Stadium from 7:30 PM IST. The crowd will not be able to witness the Final from the Stands because of Government regulations due to Corona Virus outbreak throughout the whole World.

ATK came back in the second leg of the semifinal against Bengaluru FC. Bengaluru FC were winning the first leg with a margin of 1-0. However, ATK won the second leg with a margin of 3-1. ATK conceded very early in the second leg. It was seeming that the comeback would be impossible for ATK from that point. Roy Krishna scored the first goal of the match before the half time mark. Prabir Das provided a brilliant cross from the right flank. Roy Krishna met the cross beautifully and the ball went into the net. 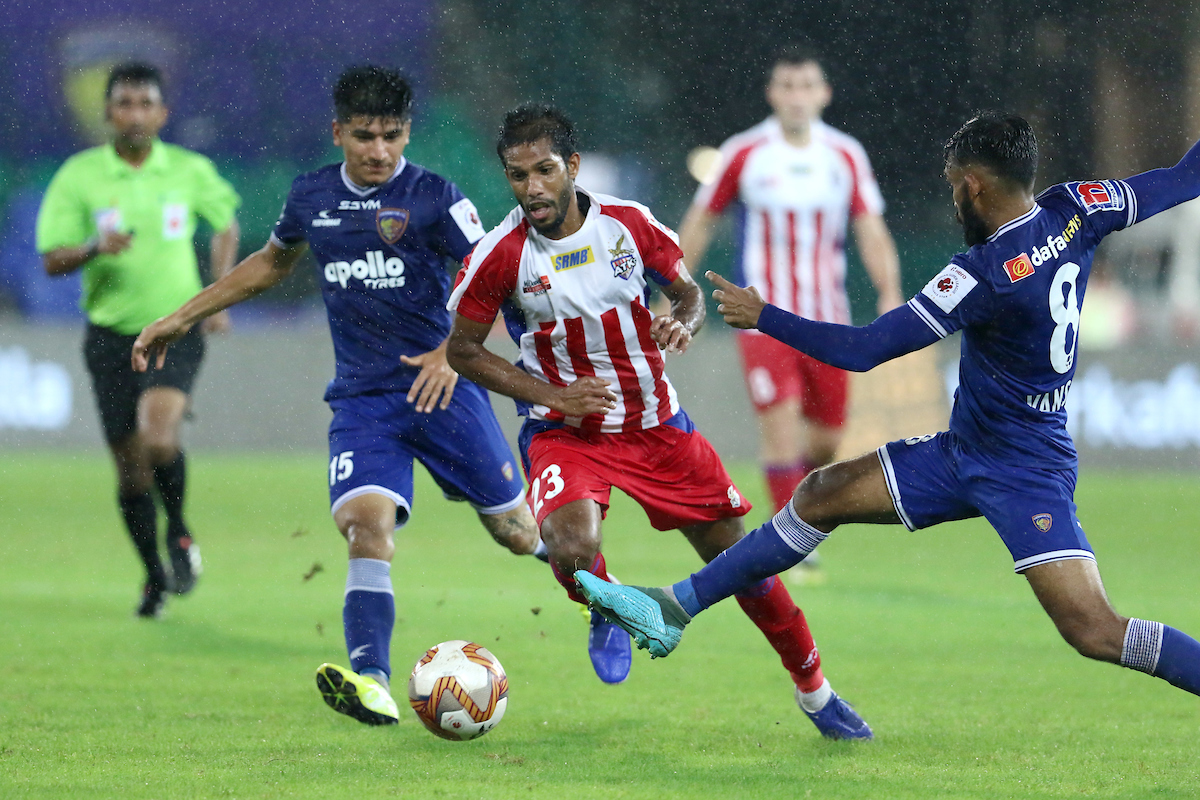 Mourtada Fall and Edu Bedia scored for FC Goa at the latter stage of the game. FC Goa needed to score two more goals in the last five minutes of the match. However, they failed to do so. Chennaiyin FC went through to the Final with an aggregate scoreline of 6-5 in their favour.

The match will be special for Roy Krishna and Nerijus Valskis too as both of them are in Golden Boot race this season.

ISL Update- Chennaiyin FC Through To The Final Of Indian Super...

Report: Is Odisha FC Going To Be A Main-Stay In The...