ATK have lifted the Indian Super League title for the third time in six years and now they are undoubtedly the most successful team in this competition. ATK won the match against Chennaiyin FC by a margin of 3-1. Here are the talking points of the ISL final :

Throughout the whole season, the head coach of ATK, Antonio Habas went with his counter attacking approach. His 3-5-2 formation has been a huge hit this season. The way he used Prabir Das and Michael Soosairaj in this season, would certainly be remembered for a long time. The first basic rule of Antonio Habas’ gameplan is no nonsense defending through out the whole match. The three men defensive pivot in front of the goalkeeper do not take any unnecessary risk to tackle any opponent player inside or close to the penalty box. Sumit Rathi has been given the award of best emerging player of this season. 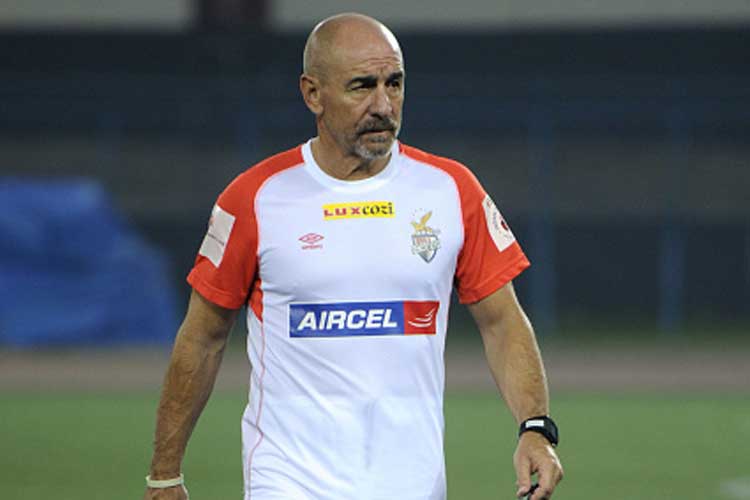 Prabir Das and Michael Soosairaj used to break the opposition’s defense with their speed. They were able to provide pinch perfect crosses towards the centre forwards of ATK. Javi Hernandez, Michael Regin and Edu Garcia were trying to utilize the open space ahead of the midfielders of the opponents. The passing accuracy of the players of ATK is certainly praiseworthy. Antonio Habas’ footballing strategy is often called negative football. However, the football ATK played through the whole season was certainly beautiful in its own way.

2. Javi Hernandez- The Hero Of The Final: 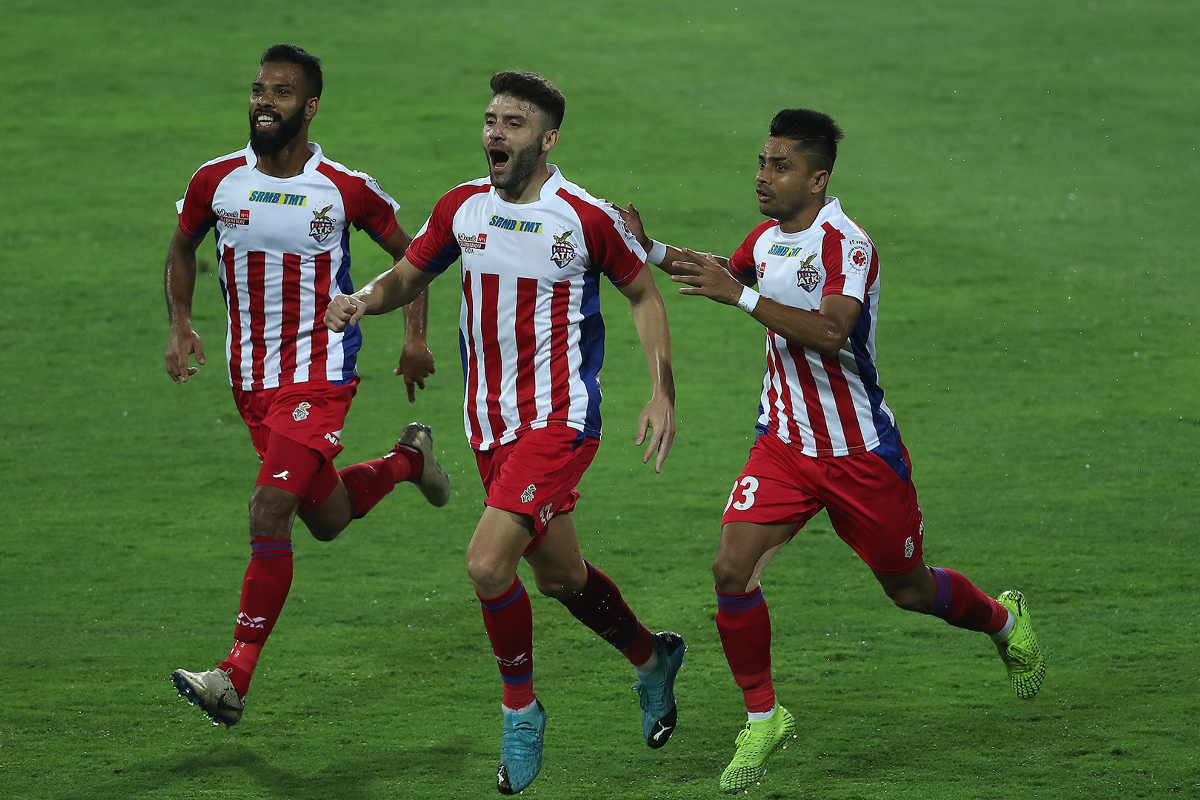 3. Arindam Bhattacharya- Man Of The Match:

4. Chennaiyin FC Not Clinical In The Final:

Chennaiyin FC came back quite well in the latter stage of the season after not having a great start. The manager of Chennaiyin FC, Owen Coyle changed the whole scenario for the team. Nerijus Valskis scored one goal for them in the Final. However, they were not able to convert the chances they got in this match. They were so close to the last lap but could not cross that on the given day.